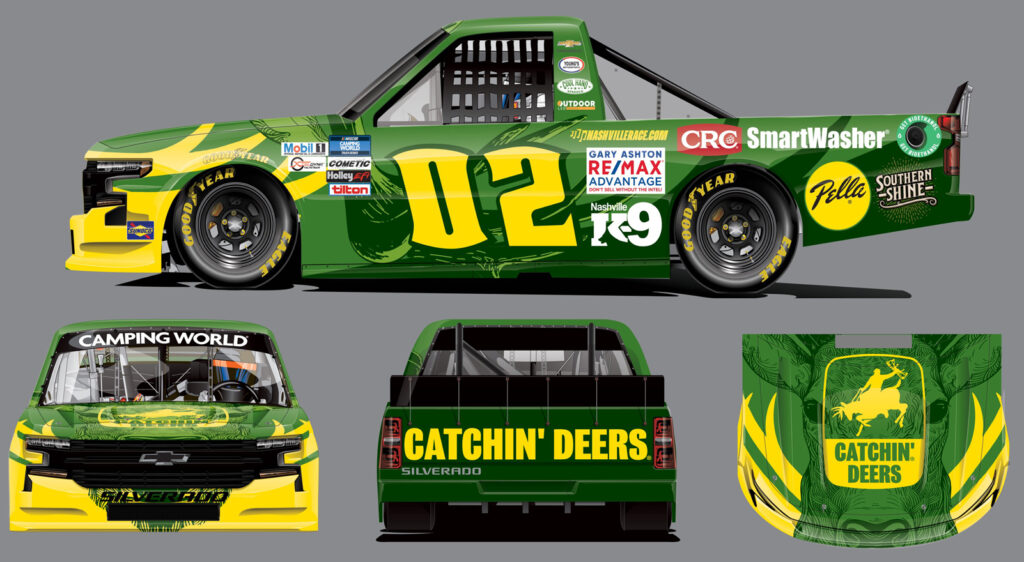 Special Thanks to our Sponsors and Associate Partners!

please visit our sponsors by clicking on the logo below!

"NASCAR Technical Institute has been sponsoring and supporting Jesse since 2013 and our students and corporate partners have benefited greatly from his commitment to success on and off the track. I would be happy to speak with anyone regarding Jesse and our track record of success with him"

"Jesse, Just a quick note saying thank you and job well done. Your actions on representing a number of our company's clients such as Jean Savers and The International Order of Shriners, to entertaining and interacting with the pilots of the United States Thunderbirds in our hospitality suite at the Daytona International Speedway, has far exceeded my expectations. You have demonstrated the ability to quickly grasp your role as a spokesperson for a new product being introduced to the public with Jean Savers.

The ability to develop a great personal relationship and understanding that you demonstrated when we have had you spend many hours with the special families associated with the Shriner's hospital, is well beyond what is expected from someone of your age. You provided a never to be forgotten day for those young people and their families ! I personally enjoyed watching your interaction with the team from the U.S. Thunderbirds. While I did not understand much of the technical language you guys were discussing, it was apparent you were speaking their language. The pilots stated to me, that was one of the most enjoyable evenings they have experienced. I personally and my company are proud to have you on board representing our clients”

“The City of Newton embarked on a public relations and marketing campaign in 2014, ‘Get to Know Newton’, with the goal of increasing awareness for the City and its recent economic revival among people living in the greater Des Moines market area. Working with Jesse Little, who is a third generation NASCAR racer, was a marketing maven’s dream.

Young Mr. Little is extremely intelligent, good looking and very articulate in front of cameras and microphones. . . not to mention his incredible talent behind the wheel of a racecar. Not only did Jesse net ‘Get to Know Newton’ more advance TV and radio time, plus several high-visibility newspaper articles, than any other driver that year, but he also won the pole position for the race and did a great pre-race interview on national television in which he mentioned ‘Get to Know Newton’ several times. Needless to say, when we renewed our commitment to the ‘Get to Know Newton’ campaign in 2015, we renewed our sponsorship deal with Jesse Little as well . . . and, once again, Jesse and his talented race team delivered great results for us.”

“Jesse Little has been providing high quality endorsement, promotion and advertising of our outdoor power equipment for many years. His commitment to drive increased sales continuously exceeds our expectations and we are proud to have him represent the products our customers need to complete any small or large projects they may have. I would be happy to speak with anyone regarding the track record of success with Jesse ”

“Triad CNC is a full service CNC machine shop with capabilities of 3, 4 & 5 axis simultaneous CNC machining. Jesse Little continuously offers the highest level of professionalism when representing Triad to our customers. Triad’s success is measured by the success of our customers and Jesse has always represented the highest quality we expect. I would be happy to speak with anyone regarding the history of success with Jesse” 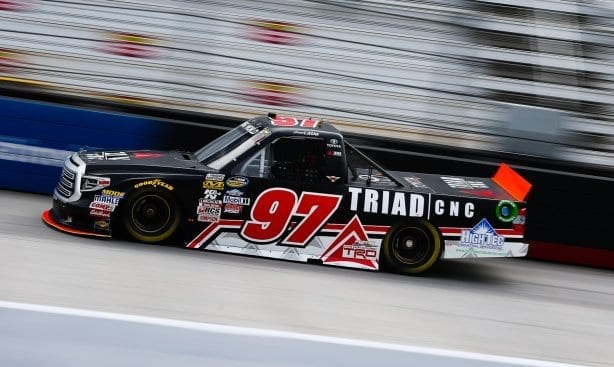